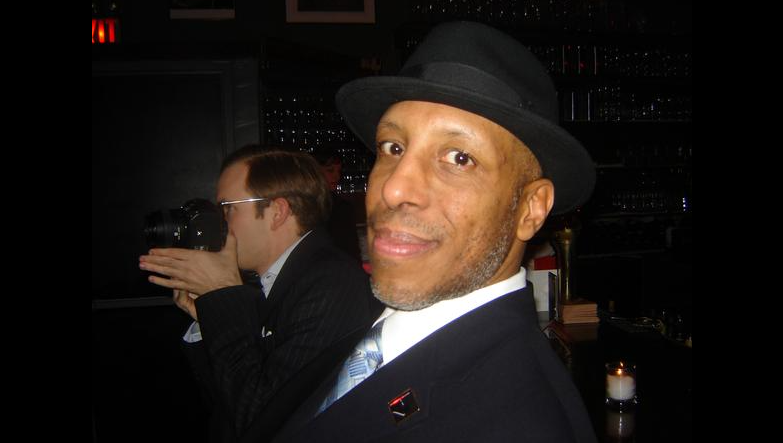 Known professionally as “T.C., III”, born William Theodore Carney III T.C. grew up in Philadelphia popularly known as “Philly”.  Having had parents who were into music, T.C was tutored by his parents who provided an out-of-the-ordinary environment for him to train and professionalize his music and in the process exposing him to Jazz music.

Over 25 years, T.C developed, introduced, paved the way for, and set the pace for many Philly-based / New York Jazz bands many of whom were able to attain national and international success for example J.D Allen, Rodney Green, Daryl Hall, Orrin Evans, and Robert Landham.

Being the son of notable Philadelphia Jazz musicians Trudy Pitts and Mr. C, T.C who became a Jazz vocalist in a seemingly natural manner was undoubtedly well versed when it came to the art of styling jazz vocals.

T.C grew up around several masters of Jazz music which inspired him to integrate them into some of his releases such as TC III LIVE! MEGA JAZZ EXPLOSION which he recorded in Philadelphia’s Clef Jazz Club and was released on LIFE FORCE JAZZ RECORDS. The release included legendary Jazz musician Gary Bartz who featured on “SONG FOR DEBRA” and was known to be a phenomenal composer, music icon, and a close family friend for long.

Notable songs done by T.C include “Song for Debra”, “Rome Alone”, “If I Were a Bell” and “Bright Moments”. He is also credited for helping to arrange songs like “Song for My Father” by Horace Silver and “So What” by Miles Davis.

In 2005, T.C won the Anheuser-Busch/Jazz Mobile Jazz Vocal Competition and went on to perform at the Jazz Journalist Association’s Awards Ceremony in 2006 @ B.B. Kings in New York City. Today T.C is recognized as one of the Jazz greats of all time.

T.C is also a member of The New York Harlem Jazz Messengers together with Jazz Legends Shiela Jordan, Sachal Vasadani, and James Zollar. T.C has toured all over the United States and has played several international shows throughout his career.

Throughout his career, T.C has been blessed to perform with a very long list of musicians including Grover Washington, Art Blakey, Sun Ra, and His Arkestra, Christian McBride, Gerry Eastman, Roland Alexander, Patience Higgins, and many others.

Born to Philadelphia Jazz music notables Trudy Pitts and Mr. C, jazz music came naturally to T.C growing up and it is no wonder that he became a jazz vocalist considering his exposure from a tender age. He nurtured his talent, cultivated numerous professional partnerships, and went on tour within the United States as well as internationally.