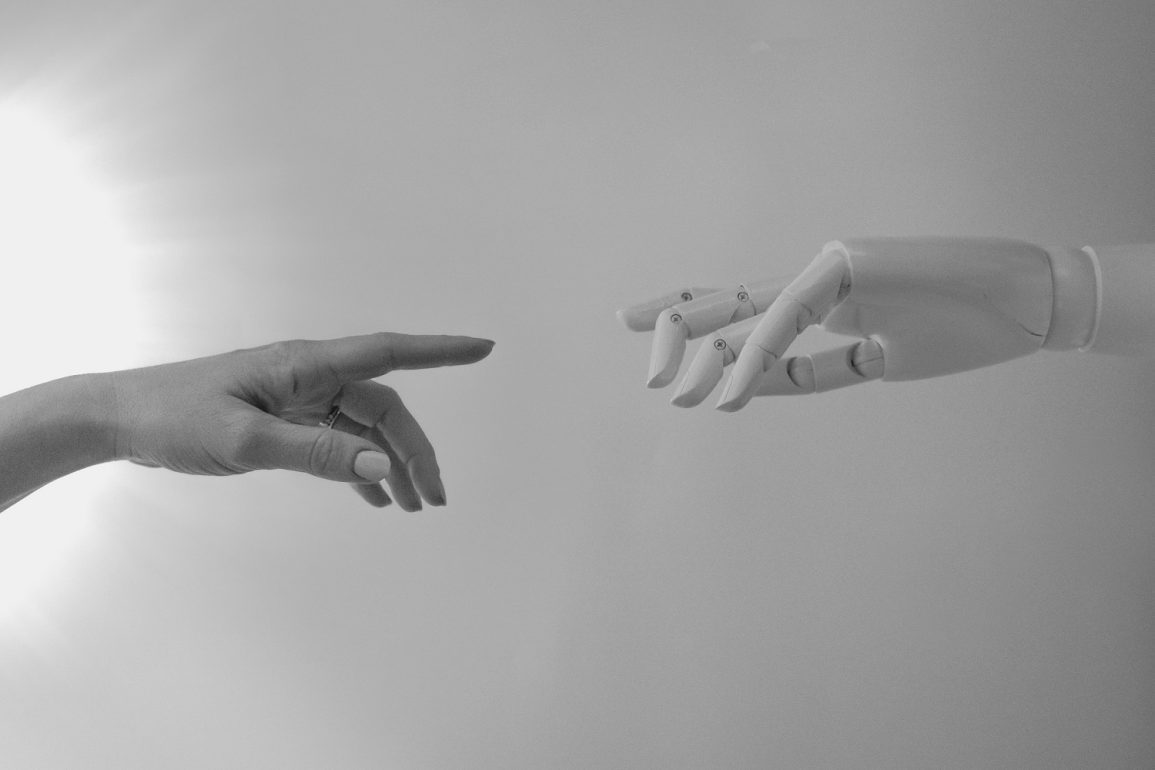 Today, digital technologies are being employed to create, convert and modify the text into speech with the aid of artificial intelligence where computers are taught speech patterns based on actual human speech. Computers convert written text into speech in a manner that seems natural that it may be hard to differentiate between words spoken by a computer or a human.

Artificial intelligence (A.I) is the mimicking of human intelligence by computers, specifically computer systems. Expert systems, natural language processing, speech recognition, and machine vision are some of the specific AI applications. Artificial intelligence is aiding the development of synthetic voices by learning human patterns of speech which are then pre-fed to computers that will use known speech patterns to recreate voices from the text.

A Natural language is a way of communication that is native to a group of people, systems, or machines that use it to communicate. Natural speech is the meaningful use of vocal sound patterns to express feelings and thoughts in a manner that will be perceived or understood by a group of people or a system. It may involve the use of vowel sounds, consonants, and various verbal expressions that aid in the correct communication of speech.

A natural Reader is text-to-speech software that can read any type of text aloud as spoken words. Natural readers easily convert text into speech with seemingly natural voices. Depending on the natural text reader, several languages may be offered with a broad array of voices to choose from.

Text-to-Speech (TTS) conversion technology, aims to make computers sound like people of different ages and genders, rather than just have them talk. With time, it will become increasingly harder to differentiate between actual people and robots when it comes to speech.

Transcribing text into an audible voice, commonly known as Text To Speech or Speech Synthesis, is a technological process. Using text to speech, corporations and organizations may provide a better end-user experience while also reducing expenses. Text to speech enables you to meet the varying requirements and preferences of each user in terms of how they engage with your services, apps, devices, and content, whether you’re building services for website visitors, mobile app users, online learners, subscribers, or customers.

To achieve TTS Voice, quality measurements are taken into account. Human perception variables like comprehensibility are considered while evaluating TTS system synthesizers. Other variables are intelligibility, naturalness, and preference of synthetic speech.

The degree to which each word is created in a phrase is referred to as the intelligence of the audio generated. Naturalness refers to the quality of the speech created in terms of its temporal structure, pronunciation, and elicitation of emotions. Preference refers to the listeners’ choice of one TTS system over another. Preference and naturalness are impacted by the TTS system, signal quality, individual and combined voices. The degree to which incoming messages are understood is referred to as comprehension. Artificial Intelligence (AI-Powered Synthetic Voices) are at the heart of text to speech.

In Polly Speech, the text is converted into a natural-sounding voice with the aid of interactive apps. Cutting-edge, deep learning algorithms are used to create a speech that sounds like it was produced by a human being. Polly Speech generates speech from both plain text input and text with speech synthesis markup language tags.

Artificial-intelligence-powered synthetic voices have become a part of our daily lives today and sometimes we may not even notice that we are interacting with computers. From chatbots to autoresponders with high-quality text to speech capabilities. Text to speech conversion has been embraced and is a phenomenon that is facilitating several sectors including Education and learning. In our daily lives, we encounter computers or machines with text to speech capability in places like banks, hospitals, restaurants among others. 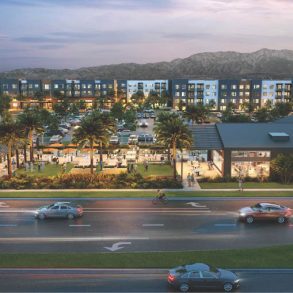 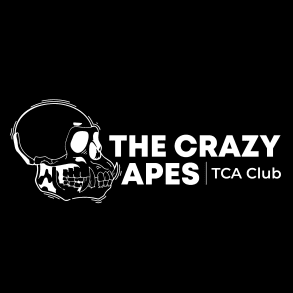 Meet The Crazy Apes Club and the Exclusive Collection of NFTS