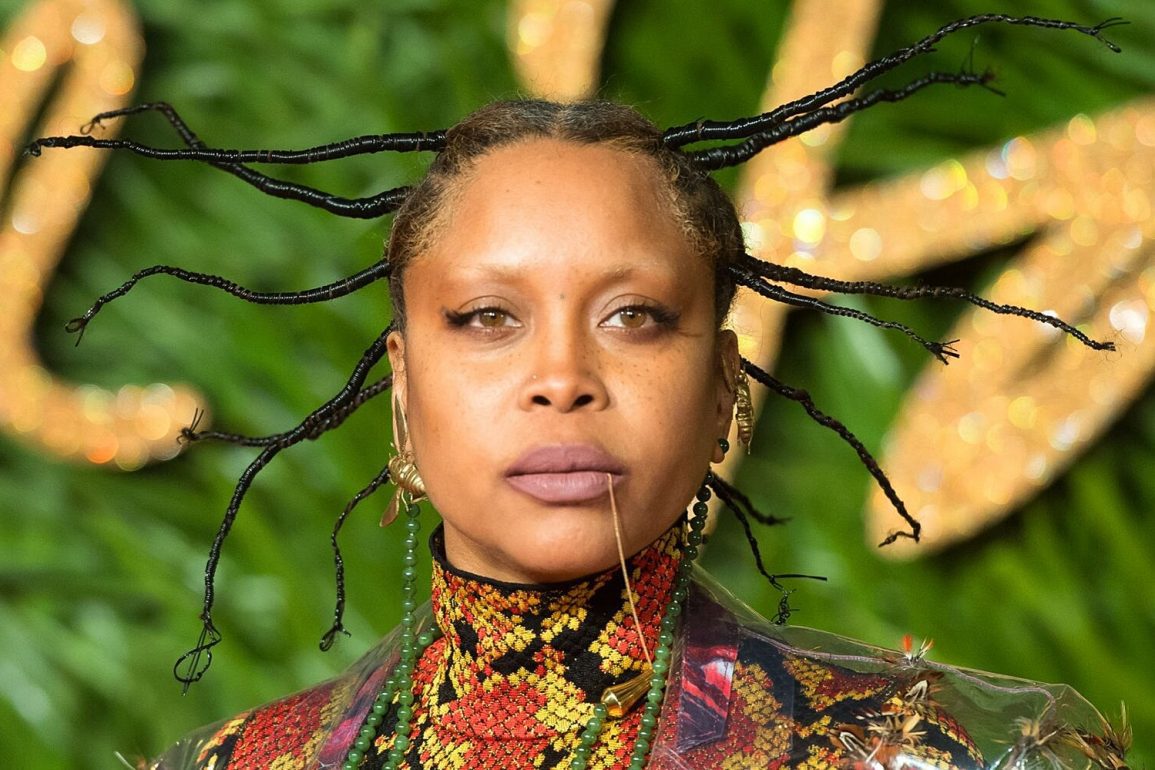 Erykah Badu brought her royal neo-soul vibes to a nearly sold-out crowd at the Fox Theatre on Saturday night, doing what needed to be done during her 100-minute set.

It was the venue’s first concert, following a pair of Bill Burr comedy shows, since fully reopening with COVID-19 protocols including vaccination cards or negative test requirements in place for entry.

Faring strongly against the competing Legends of Hip-Hop doing a show at the nearby Chaifetz Arena, where she performed in 2019, the last time she was in St. Louis. Badu was up in her funky groove at this weekend’s Fox Theatre show.

Backed by a 10-piece band that included backup vocalists and a DJ, Badu delivered a mix of songs, B-sides, surprise covers, and more than proved she’s still a force to be reckoned with.

Badu spent most of the epidemic with her interactive “Quarantine Concert Series,” which was highly applauded as creative success. She’s finally back in front of live audiences, free of that framework, and it’s apparent she’s enjoying it.

Nevertheless, it took her a spell to go on stage. Her band reinterpreted songs by Michael Jackson, Prince, and Crystal Waters for over 20 minutes before Badu joined them properly with “Hello” off her 2015 conceptual mixtape “But You Can’t Use My Phone” in itself a riff on her massive hit “Tyrone”.

Reinstating herself, she faced off with close to a dozen of her personas, such as Badulla Oblongata and Analog Girl in a Digital World, before actually launching into the big guns, such as “On & On” and “Love of My Life (An Ode to Hip-Hop),” every once in a while punching up the deliberations with the drum machine that is a mainstay of her performances.

Badu’s distinct songwriting style was on full display as she sang hits like “Otherside of the Game” and “Window Seat.” Her multicolored layered outfit, which she removed portions of during the presentation, was equally distinctive.

Her inventive use of multicolored, laser-like light beams sometimes enclosed the vocalist within pyramid formations.

Badu returned to “But You Can’t Use My Phone” for some of the album’s standout tracks, including “Phone Down” and a rendition of New Edition’s “Mr. Telephone Man.”

She gave “To Each His Own,” a widely overlooked disco gem by Faith, Hope, and Charity, twofold exposure, adding her lyrical spin to it as she played it twice, early and late in the concert. Were two spins with it required? No, but there aren’t any problems here. Yarbrough & Peoples’ “Don’t Stop the Music,” a fantastic plunge into another older song seems to sail past listeners’ heads.

The band was groovy and loose throughout, as seen by her epic “I Want You,” which may be her best-ever B-cut. Badu’s vocalists, on the other hand, such as  Durand Bernarr, were not accorded actual time to shine which is not typical of a Badu show as they weren’t even introduced.

A required break, she claimed, was written into her contract, which resulted in Badu and her band smoking what looked to be marijuana on stage as the prelude to “Back in the Day (Puff).”

“Tyrone,” “Bag Lady,” and “Next Lifetime,” as well as a reference to Rene & Angela’s “You Don’t Have to Cry,” helped to keep the numerous hits in focus.

The audio wasn’t what Badu required at least a handful of times during the night. She managed it by singing directives into the microphone to the sound professionals.

Instead of connecting with a person in the front row to share some meaningful significance, she erupted into Snoop Dogg’s boisterous “Ain’t No Fun,” her humorous show-closing hit.

As she exited the stage, she informed her audience that she hopes to see them again in the next lifetime, a poetic reference to “Next Lifetime.”

A stunning painting of Badu by St. Louis visual artist Kyla Hawkins made its way to the stage. Badu displayed the painting over her head for everybody to see. All through the performance, Hawkins and her pals raised the artwork over their heads and used their iPhones to throw light on it, hoping Badu would notice.