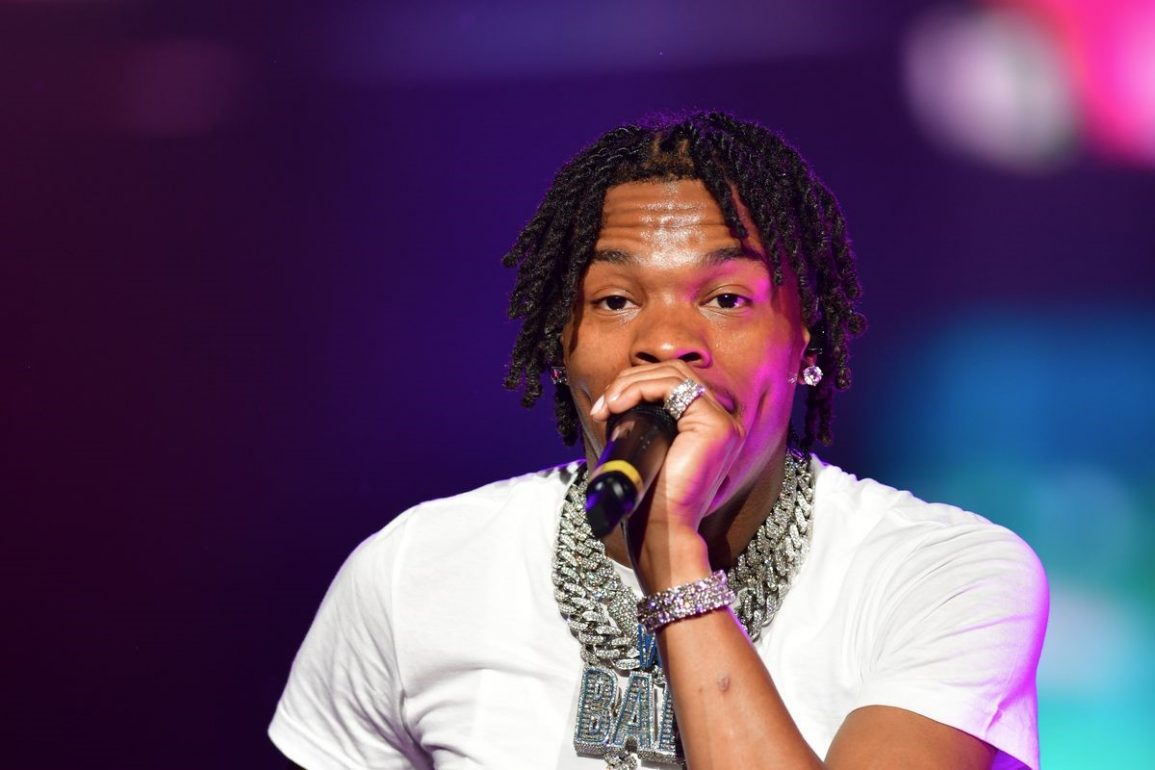 The Atlanta-born rapper famous for songs like “Himself”, “My Turn” and “the Bigger Picture” made headlines yet again when he continued his philanthropic drive this time teaming up with sportswear giant Foot Locker to give out 200 bikes to kids as well refurbish a basketball court. Recently he made news in his back-to-school drive when he offered scholastic items, clothing, and laptops to kids in the area.

Known for giving back to his community, Lil Baby has offered a helping hand to many when they needed it and his latest endeavor is evidence of his continued commitment to helping kids and trying to make their lives better. He was also noticed giving out merch from his “Four The People Foundation” to revelers present

Lil Baby who was raised in Oakland City, Southwest Atlanta renovated and customized the basketball court and his latest acts of generosity coincide with the back-to-school dates. Over two hundred attendees braced the event that was marked a ribbon-cutting grand opening, mentioning his plan to give more to his community in the future.

Before his partnership with Foot Locker, Lil Baby in June purchased their entire stock which he gave away to needy kids opting to keep away from the attention his generosity was drawing on social media.

Making it clear that “Buying shoes wasn’t his definition of saving his community”, Lil Baby emphasized that “he saw many of them wearing flip flops” and his ultimate meaning of making the lives of his community better is about building community centers, creating life-changing programs and more jobs.

The 26-year-old rapper who has experienced firsthand what life in Oakland City, Southwest Atlanta means made his determination to improve the lives of kids in the area clear. He is also known to have donated $150,000 to his former high school in Atlanta.

Atlanta-born rapper Lil Baby embarks on a philanthropic endeavor giving out two hundred bicycles and shoes in partnership with sportswear giant Foot Locker. This comes after he recently gave out scholastic materials, new clothing, and laptops to school-going kids in anticipation of their return to school.