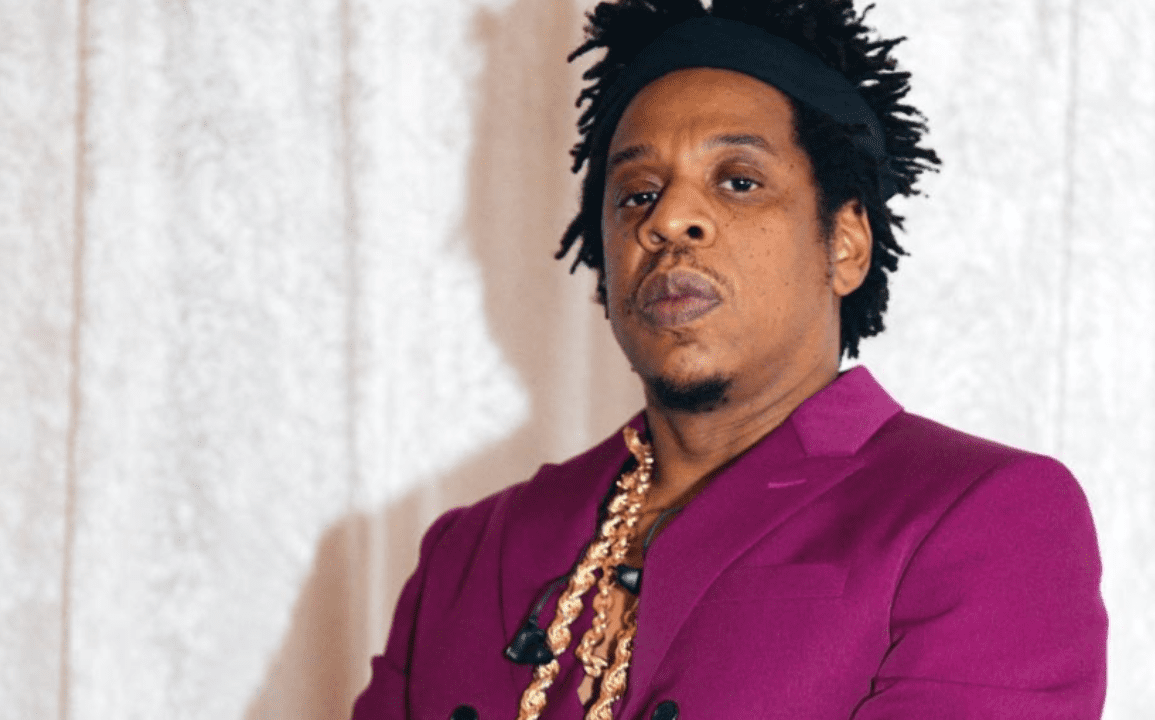 On December 4, 1969, Jay-Z was born Shawn Corey Carter growing up in the drug-infested Marcy Projects in Brooklyn. In 1989, he appeared on Yo! MTV Raps as a way to get away from everything. He embraced the spirit of a serial entrepreneur starting several successful ventures including his current label Roc Nation, Roc-A-Fella records, Roca Wear, an apparel brand, 40/40 a chain of night clubs and also purchased a high-end champagne brand Armand De Brignac among others.

Over his career, Jay-Z has scored several number one songs, and debuted several albums on the billboard 200 charts, won numerous awards including several Grammy awards, MTV, BET, AMA’s to mention but a few. He has had a great influence on music influencing not only hip-hop and rap culture but also pop culture and music in general. He is known to cut across musical boundaries with ease.

Jay-Z has sold over 50 million albums and 75 million singles worldwide, making him one of the world’s most successful musicians. He has 23 Grammy Awards to his name the most by any rapper, and 14 number-one albums on the Billboard 200, the most by any solo artist.

Billboard and Rolling Stone have named him one of the 100 Greatest Artists of All Time. 2017 saw him become the first rapper inducted into the Songwriters Hall of Fame, and in 2018 he was recognized with the 60th Grammy Awards’ “Salute to Industry Icons” award. With his formal billionaire status as of June 2019, Jay-Z is now among the wealthiest black Americans and American musicians of all time. Jay-Z even launched a brand of cannabis products named “Monogram” in December 2020.  Early in 2021, he was inducted into the Rock and Roll Hall of Fame becoming the first living solo rapper admitted into the hall of fame.

Jay-Z has not only enjoyed success as an entertainer but risen through the corporate leadership ranks in 2005 becoming the President and C.E.O of Def Jam the hottest hip-hop music label of all time. He founded several record labels for Def Jam, streamlined activity, and cultivated some of the major artists in today’s industry like Rihanna and Kanye West adding them to the Def Jam roster. After courting A-list singer and actress Beyoncé Knowles for several years, they eventually got married in 2008 and as of today is a proud father of 3 children.

One of the most successful MCs of all time, Jay-Z embodies the quintessential rags-to-riches dream reinforcing the notion that one can rise above their situation and progress in life. From an appearance with Jaz-O on an episode of Yo! MTV Raps in 1989 to headlining major concerts, he is a true example of the great things that can happen if you believe you can achieve.