Joey Badass and the Progressive Era: The Music and Hip Hop Culture 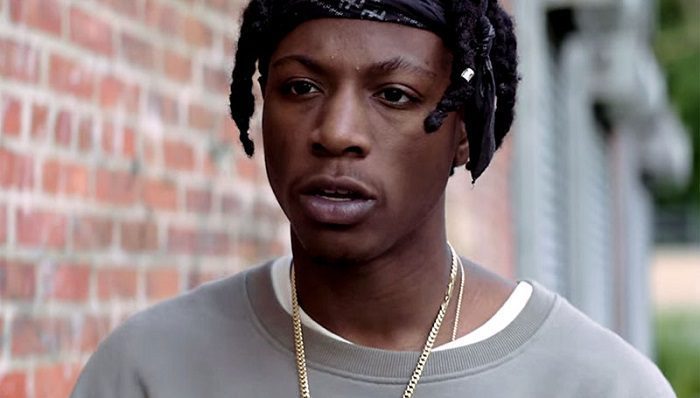 Born American on January 20th, 1995, Jo-Vaughn Virginie Scott is a rapper, actor, singer, songwriter, record producer, and actor known professionally as Joey Badass.  Native to Brooklyn, New York, Joey Badass is a founding member of the hip-hop ensemble Pro Era or in full Progressive Era and have together released three mixtapes in as well as numerous solo works.

On 12th 2012 Joey Badass debuted his 1999 mixtape which received critical acclaim followed by the Rejex mixtape in September and subsequently the Summer Knights mixtape on July 1, 2013. On January 20th, 2015, Joey Badass released his debut studio album “B4.DA.$$”. Joey Badass on the USA Network made his TV debut on the series Mr. Robot in 2016  and eventually released “All-Amerikkkan Badass” his second studio album on April 7, 2017.

Capital STEEZ initially called Jay STEEZ, began making music in 2008. STEEZ was also a member of the rap group The 3rd Kind at the time, together with boyhood buddy Jakk the Rhymer. The Yellow Tape, The 3rd Kind’s sole mixtape, was released in 2009. At a performance at a Cafe in Clinton Hill, Brooklyn, Powers Pleasant had an idea and together with Capital Steez, Joey Badass and Dirty Sanchez on their way home decided to form a collective which was given the name Progressive Era.

The Progressive Era members have also been noted to participate in documentaries, films, community outreaches, have a strong fashion sense as well as participate and excel in both solo and individual endeavors.