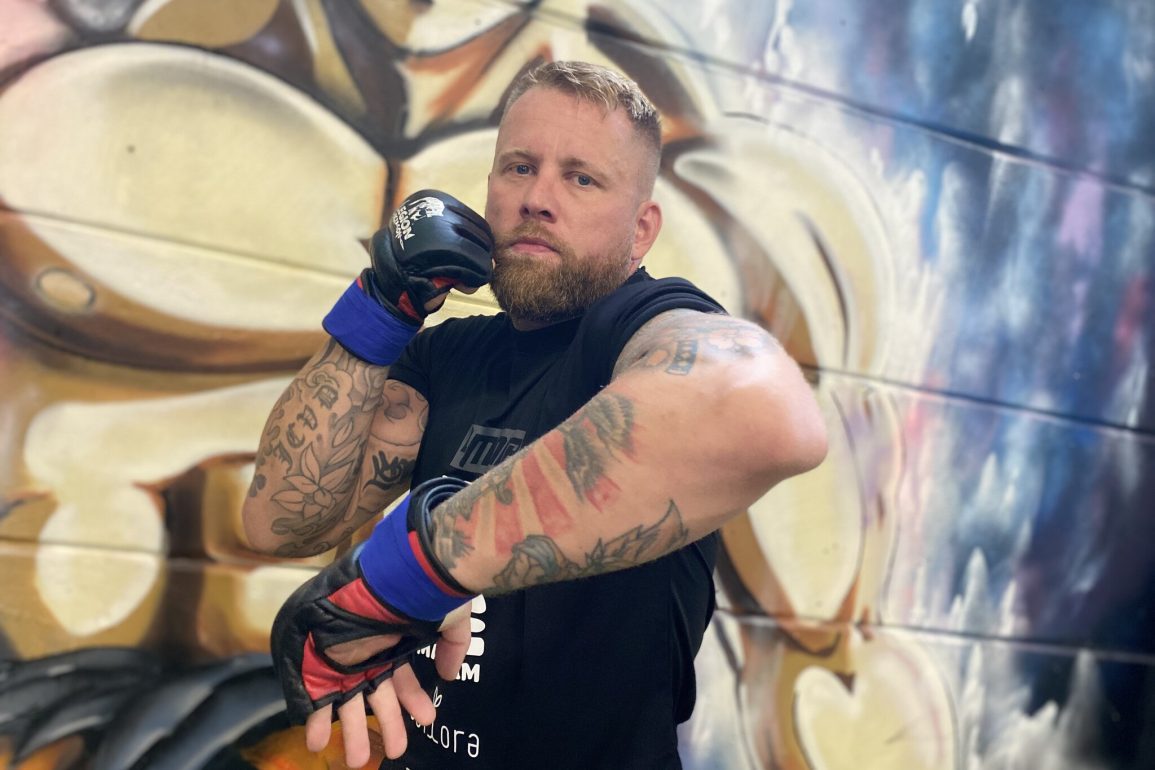 Born Mario Wittmann in the Bavarian City of Ingolstadt, he grew up passionate about RTL and hoped that one day his dream of becoming a reality star would come to pass. Little did he know that after more than 20 years of practicing mixed martial arts that the opportunity he waited for all his life would come knocking at his door.

When Wittmann was in Japan, he was nicknamed the “Fist of Buddha” because of the close ties he built during his stay there attending several sessions at a temple to nurture his martial arts skills and discipline among others. During his stay, he earned himself another nickname as well “blue-eyed devil”, literally the devil with blue eyes. Known for his attractive looks and charm, it is apparent the nickname will stick with RTL fans.

Mario Wittmann is no stranger to controversy as in season one of the reality series “Temptation Island V.I.P”, he sets himself out to seduce the ladies with his good looks, charm, and clout. He earned himself another nickname “the seducer” when he flirted with co-star Giulia Siegel getting fond of each other even though she had been in a stable relationship with her boyfriend since 2016.

When Mario decided to start taking part in cage fights, his family declined to show support for him, his grandmother refused to be a signatory to any disclaimer. Determined as he was Wittmann, signed on his behalf and started to participate in cage fights which at the time was a fairly new phenomenon in Germany. The imagination of the charming and attractive Mario badly beaten and bleeding was not something his grandmother or family could stomach explaining why they declined to support it even though today they are proud of the fact that him following his love for MMA has paid off today.

Having grown up during harsh times in Ingolstadt, Mario was forced to toughen up. He and his peers resisted the temptation of joining the local gangs that promised teenagers heaven on earth and yet in the end only delivered hell. Initially fighting was Mario Wittmann’s only way out of Ingolstadt. Since he was 12, all he did was fight, and fight, and fight. He nurtured his skills and became a professional MMA fighter.

When “Temptation Island V.I.P” sought characters to partake in its 2020 series, Mario was pleased to accept the offer sighting an opportunity to cause controversy whilst doing something he was passionate about besides being an active MMA fighter. The second edition of “Temptation Island V.I.P” is out and we are yet to see whether the blue-eyed devil from Ingolstadt will continue his streak of controversy. 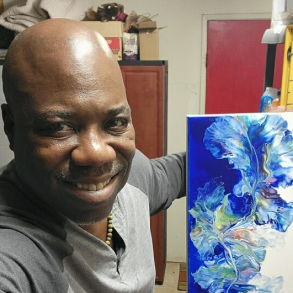 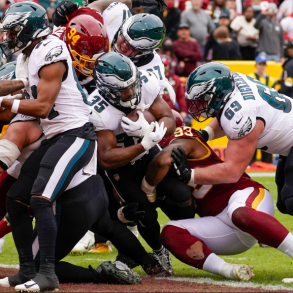 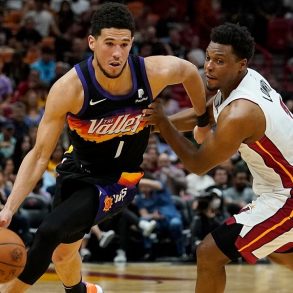 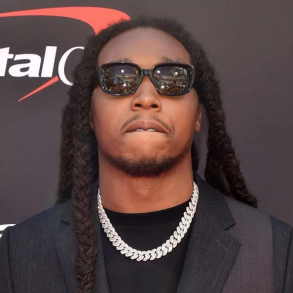