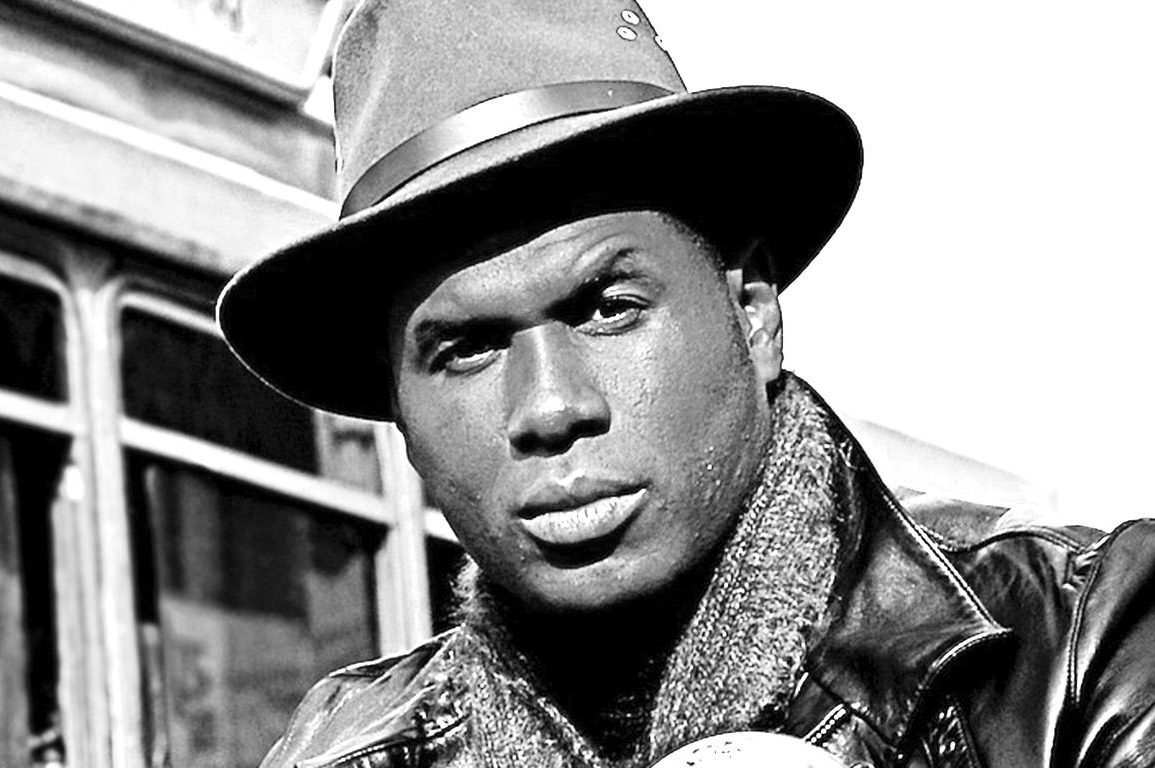 At 19, Jay Electronica moved to Atlanta, New York, Detroit, and Baltimore, among other locations. He rose to prominence after releasing his first mixtape, Act I: Eternal Sunshine (The Pledge), in 2007. Act II: The Patents of Nobility (The Turn) was released in 2020, after years of anticipation and delay.

Despite having a small body of work, Jay Electronica developed an impressive reputation as an intriguing artist. As his popularity grew by word of mouth, so did his commercial opportunities and contacts with renowned rap stars.  After long anticipation, his debut album  “A Written Testimony” was released in 2020.

On MySpace in 2007, Jay Electronica achieved notoriety with the song Act 1: Eternal Sunshine (The Pledge) which was also his debut mixtape, and its success together with his catalog led to him join the Rock The Bells tour in 2008 after it received over 50,000 downloads. It was also Jon Brion’s soundtrack to the film Eternal Sunshine of the Spotless Mind.

Jay Electronica migrated from New Orleans New York City in the late 1990s but stopped in Atlanta along the way after noticing all the “now hiring” signs as a result of the Olympics. He later joined the Nation of Islam at its Chicago headquarters as a registered member having been introduced to Elijah Muhammad’s beliefs at the Five-Percent Nation in Atlanta.

Jay Electronica eventually signed with the Roc Nation record label on November 12, 2010, after a bidding battle. A full-length debut was widely anticipated but in the decade that followed there were several collaborative projects and non-album solo tracks up until 2020.

Jay Electronica announced the completion of his album, A Written Testimony, on February 7, 2020, making it known that it took him 40 days to record the album eventually releasing it on March 13, 2020.

On October 5, 2020, Jay Electronica announced the availability of his previously unreleased album, Act II: The Patents of Nobility (The Turn), which would be available for streaming on Tidal.

A rapper, record producer, and songwriter, Jay Electronica has set himself apart as a master in the game of anticipation. Despite having a small body of work, he has been able to demonstrate that it is better to have a little that is of immense value.