THE INSIDE STORY OF CELEBRITY FITNESS AND VEGAN COACH STEVE PILOT 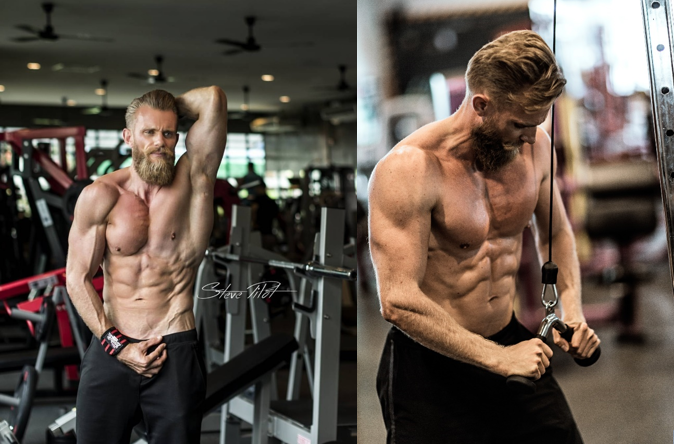 Steve Pilot is a celebrity fitness coach based in Bangkok, Thailand. He traveled the world for over 5 years visiting over 80 countries worldwide and amassed an impressive array of life experiences, cultural diversity, and training expertise. Ten years ago, he embarked on a plant-based diet deciding to turn vegan, which he says changed his life immeasurably in many different aspects.

Born on October 9, 1980, in Munich, Germany, Steve Pilot moved to Bangkok, Thailand where he became a personal trainer, author, fitness coach, model, public speaker, actor, and vegan. By the age of 13, he had started lifting weights.

Steve Pilot attained a bachelor’s degree in Engineering in 2000 and thereafter joined the German army to serve in the military. Having had a strong military family background growing up, he was motivated to follow suit. He served the German Special Forces as part of the Fallschirmjäger airborne platoon as a paratrooper in airborne operations for two years.

After two years of service, Steve Pilot left the army and pursued a Masters in Automotive Engineering in 2002 going on to work as a technical engineer fixing automobiles including BMW’s and Porsches.

Steve Pilot abandoned Engineering to pursue a career in fitness and nutrition. Despite having learned and experienced a lot in regards to fitness and vegan nutrition, he considered it important to attain certifications in fitness, nutrition, and sports medicine and he did exactly that.

Passionate about making people feel amazing about themselves, Steve Pilot loves working with people and sharing his knowledge. As he once mentioned in an interview, “The best part was not that I wasn’t only helping myself feel better, but I became a better person for those around me while choosing a life of compassion, for the planet, for the animals as well as for mankind”.

Steve Pilot has authored two books: “Vegan for Beginners Guide” which can serve as a step-by-step approach to help you train yourself to eat right and the GET FIT PROGRAM: Mindset Nutrition Fitness to help you embark on a sustainable fitness journey. Both books are available for purchase on Amazon.

A well-known figure in Thailand’s fitness and vegan nutrition circles, Steve Pilot has worked with celebrities and A-Listers like Araya A. Hargate, Preeti Barameeanant, Shannon Wiratchai, Lydia Sarunrat Deane, Anorma Sarunsikarin and Jannine Weigel among others.

Steve Pilot has made appearances as a model on Men’s Health a magazine centered around male grooming and health, modeled for Sunnex Jeans, and appeared on the cover of Center Stage Magazine as well as the cover of Muscle and Fitness Magazine. Steve Pilot has also appeared as a model and actor in music videos such as Bankk Cash’s “Don’t Say Yes” which garnered over 1.8 million views and “Cursed” music video by Lunatic which reached 160 thousand YouTube views.

According to Steve Pilot, “Fitness is a way of life, and a new lifestyle requires patience. Everything takes time.” His training techniques are comprehensive and embrace a broad range of techniques such as High-Intensity Interval Training and High-Intensity Functional Training.

Steve Pilot is another example of what you can achieve when you believe and set your mind to reach that goal. 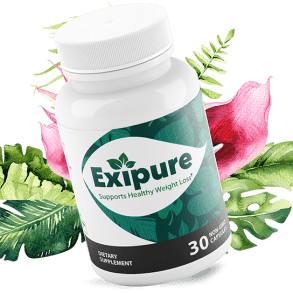 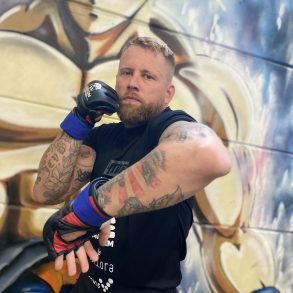 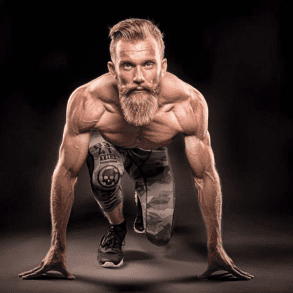 The Vegans Guide to Fitness, Strength and More Muscle