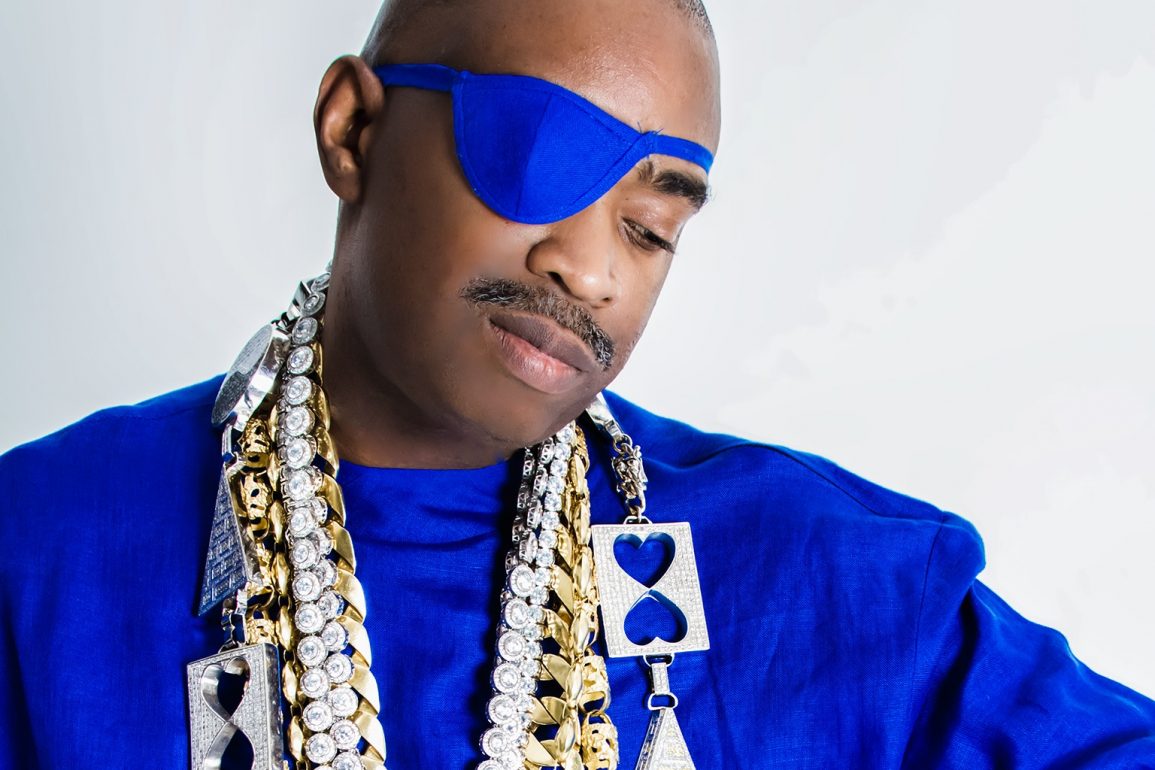 Slick Rick who was born Richard Martin Lloyd Walters on January 14, 1965, is a rapper and record producer who happens to be English-American.In the mid-1980s, he rose to fame together with Doug E. Fresh & the Get Fresh Crew. Their songs such as The Show and La Di Da Di were regarded as early hip-hop classics. La Di Da Di is one of the most sampled tunes in history.

Born on 1 Brad Gibson Street in the southwest London neighborhood of Mitcham to Jamaican parents, Slick Rick was blinded in his right eye by shattered glass when he was an infant. He and his family moved to the United States in 1976, specifically the Bronx’s Baychester neighborhood.

Doug E Fresh was awed by Slick Rick at a 1984 talent showcase signing him up as a member of the Get Fresh Crew with the likes of DJ Barry Bee and  DJ Chill Will. The beatboxing skills of Doug together with the fresh flow Slick Rick was endowed with made international anthems of the songs La Di Da Di and The Show. The two anthems made Slick Rick arguably the greatest storyteller in hip-hop history.

Slick Rick was the third artist to be signed to the Def Jam Record Label. Slick Rick has four studio albums to his name which include The Great Adventures of Slick Rick released in 1988, The Ruler’s Back a 1991 release, Behind Bars released in 1994, and The Art of Storytelling 1997. By 1999 several of these Slick Rick-inspired tunes became major successes. Many A-list musicians including Kanye West, Miley Cyrus, Snoop Dogg, Mariah Carey, Beyonce, and Eminem have done songs with samples from Slick Rick’s music and reached the top of the charts.

Slick Rick is arguably the holy trinity of hip-hop, with three in one, a songwriter, producer, and actor. While several rappers speak in the same voice tone, become a part of a vocal ensemble that uncovers their variations, Ricky is a sound dramatist similar to the days of early radio shows that penetrated the souls of fans, bringing their thoughts to light in his voice leveraging a vocal repertoire that comprised children, disgruntled boyfriends, grandparents, law enforcement officers and more.

Despite having had a few encounters on the wrong side of the law that saw Slick Rick incarcerated, his rapping style, unmatched storytelling capabilities, and track record of hit songs have helped his legend live on in the immensely competitive music industry of this day.