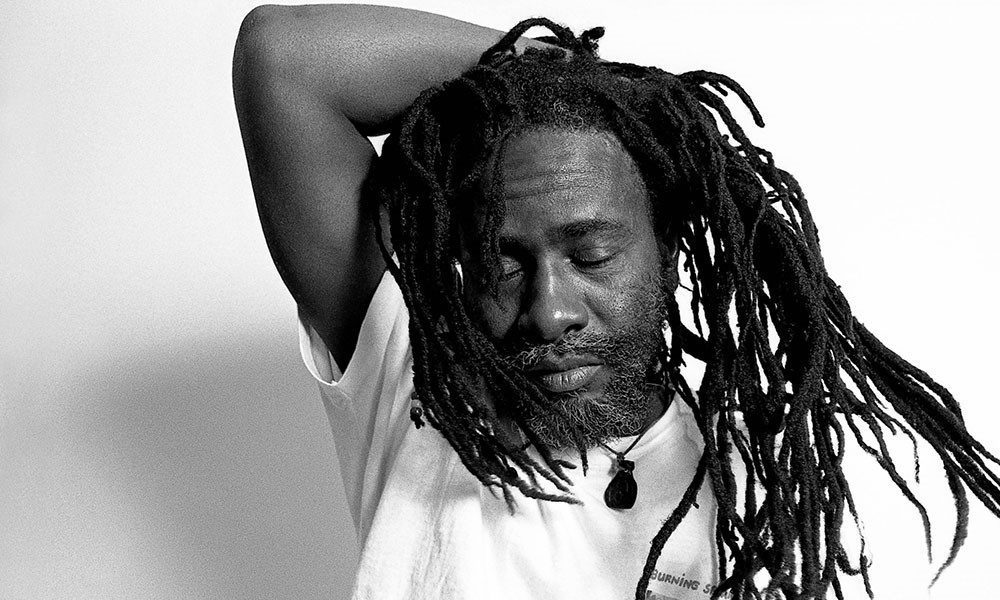 Born Winston Rodney on the 1st March 1945 is a Jamaican roots reggae singer-songwriter, vocalist, and musician better known as Burning Spear. It was Bob Marley, a fellow St. Ann’s Bay resident who sent Rodney on his way to Kingston and a fateful meeting with Studio One chief Coxsone Dodd in 1948.

Three years previously, in 1966, Marley thought that the label was the greatest location for a new artist to debut. Rodney accepted his suggestion and auditioned three songs for the producer with fellow singer Rupert Willington in town. “Door Peep” was Dodd’s first choice. Rodney, on the other hand, picked the moniker Burning Spear for the duet before it was released. In the past, it had been given to Jomo Kenyatta, the Mau Mau commander who went on to become Kenya’s president.

Burning Spear is one of Jamaica’s most talented and well-respected roots performers. For longer than any other roots musician, Burning Spear has highlighted Rastafarianism in songs and shared his ideas with an enthusiastic audience.

iTunes described Burning Spear as a Rastafarian preacher and a black historian. From Jamaica to Europe, Spear’s music has found a receptive audience for its Rastafari message. The majority of his career has been spent touring, and he still performs in front of enthusiastic crowds to date.

Before the media attention, Burning Spear’s relevance to culture was already well established, and it has only risen since. He was always more than a music-maker actively engaging in community activities educating and spiritually uplifting people especially the hopeless.

Burning Spear won Grammys for his 1999 album “Calling Rastafari” and his 2008 album “Jah Is Real”, and has been nominated for Grammy Awards 12 times.

Burning Spear’s acting debut came in the local Robin Hood-style film Rockers, in which he played a lead role. In the film, his acapella rendition of Jah No Dead became a highlight.

Burning Spear and his wife Sonia established Burning Music an independent music company in 1980. Hail H.I.M. was the label’s debut release. When Burning Music first started up, it was largely a production firm that leased its work to major record companies including EMI.

Burning Spear has released 28 studio albums, six live albums, and 23 compilations to his name. No Destroyer is his latest album release. He carries the gospel of political leader Marcus Garvey which he has done for over four decades using lyrics and rhythms to spread the message of peace and love to all people, including African descendants.

Burning Spear is considered one of Jamaica’s most talented Roots Reggae musicians. He has not only blessed the world with his music but took it upon himself to educate, spiritually uplift, and preach the gospel of peace and love.